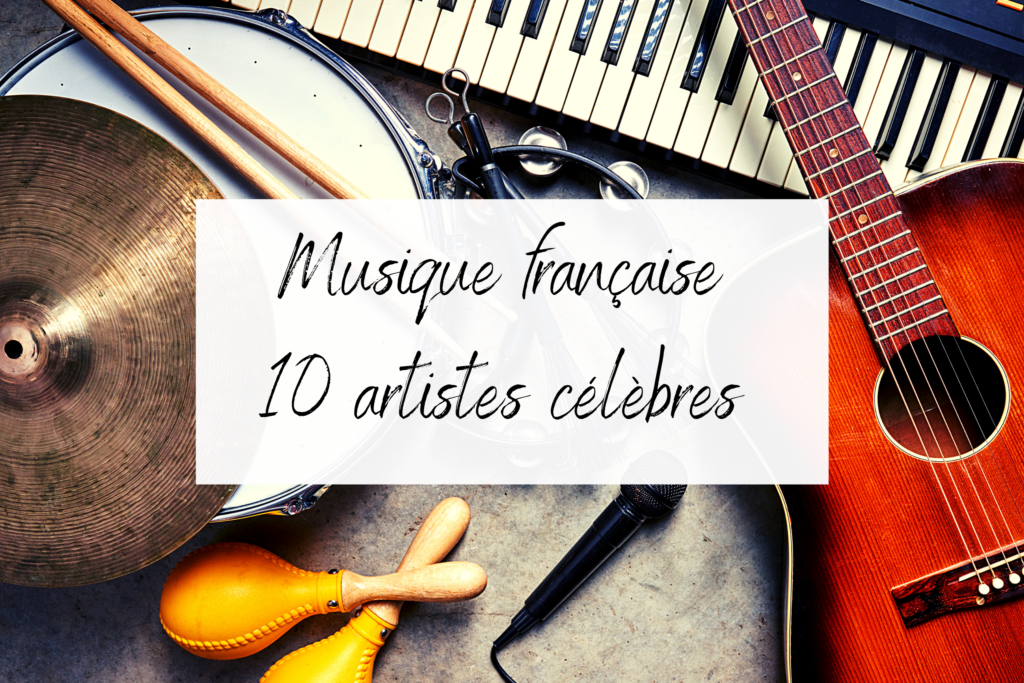 If you like French music or you simply want to develop your general culture, this article is for you! Today we present ten artists that all French people know by name or by their songs. These artists go through the times! Good listening !

Born in Paris in the 20s, Charles Aznavour is a singer known by many generations. The song “La Bohème” has been covered by many singers of our generation.

Edith Piaf also nicknamed “the kid” is not really to be presented anymore, so well known is she. It is a great classic of French music. Her life as well as her songs are known in many countries. Her song “La vie en rose” is certainly the most famous! We share another one with you, less known but just as beautiful!

Claude François is also nicknamed “Cloclo”, he was born in the 30s. In the 60’s and 70’s he is very well known, especially among the young people of the time. He was always accompanied by “clodettes” ! The proof in video!

Mylène Farmer was born in the 60’s in Quebec. She is still considered today as the favorite singer of the French. Known for her sometimes provocative songs, she stands out for her mysterious side!

Daniel Balavoine is a French singer-songwriter and musician, he is known for many titles such as “SOS d’un terrien en détresse” or “Mon fils ma bataill

France Gall is a French singer. She is known through many songs like: ” he played the piano standing up“.

Johnny Hallyday is a French singer and composer. His career has lasted 57 years and he is considered as one of the most famous French-speaking singers and one of the most present personalities in the French media landscape.

Jacques Brel is a Belgian singer and composer, he is known for many titles such as ” Ne me quitte pas” or “Quand on a que l’amour”.

Singer-songwriter, he is known for his sentimental songs. His most famous song is certainly “I love him to death” which was covered by Shakira.

Jean-Jacques Goldman is a Parisian singer-songwriter. He has written many famous songs for famous artists such as Celine Dion! He has been the favorite personality of the French for many years and regularly organizes charity concerts. 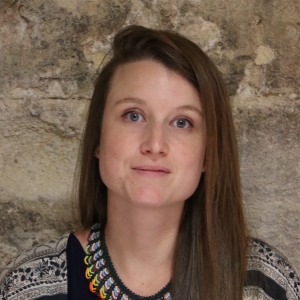 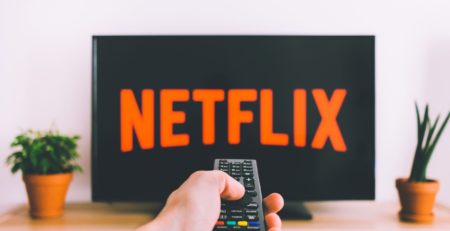 Here is part two of our selection: 5 French-language... Read More 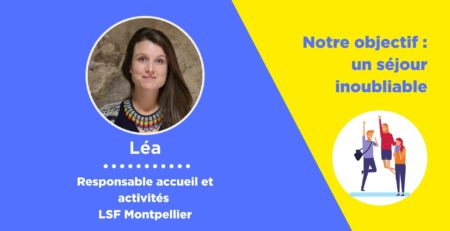 Our goal: an unforgettable stay

Today we share with you an interview dedicated to... Read More 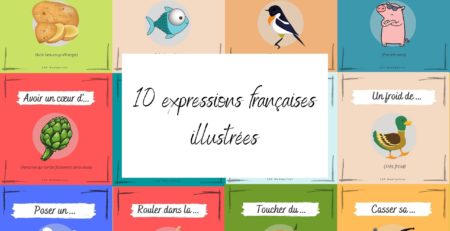 The French language is rich in expressions. Many of... Read More

Almost all of us are connected to Instagram and... Read More 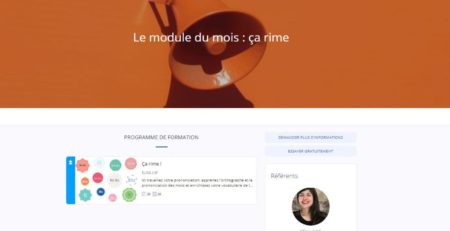 This month, in our module of the month, we... Read More

If you like French music or you simply want... Read More